Construction is nearing completion of our latest offer at Nottingham Science Park. The Elizabeth Garrett Anderson Building, opened early 2022, is a new 22,700ft² Grade A space for research and development. The hub space contains a prominently positioned café, meeting rooms and outdoor seating located on the pedestrian route between the science park and the nearby tram stop.

More details about office space at the Elizabeth Garrett Anderson Building can be found in the marketing brochure, or by contacting agents at Carter Jonas – Charles Clark at Charles.Clark@carterjonas.co.uk or 07780 667 063/01223 326828 x4338, or Izzy Vyvyan at izzy.vyvyan@carterjonas.co.uk or on 07825 674 610. You can download a copy of the brochure here.

Planning permission was granted in November 2018 with construction starting on site in February 2019. The building opened Spring 2022.

The striking new building provides office space for growing firms to expand their research and development facilities near like-minded firms, creating a more effective hub of commercial activity within the Science Park.

It also includes a café and a conference space, allowing companies to host conferences, events, symposiums and more, providing a central hub for networking across the entire Nottingham Science Park site.

Construction of the new building has been part funded by the D2N2 Local Enterprise Partnership (LEP). D2N2 is one of 38 LEPs across England. D2N2’s private sector-led Board represents business, local authorities, skills and training providers, and voluntary and community organisations. It promotes economic growth and jobs creation in Derby, Derbyshire, Nottingham and Nottinghamshire; using UK Government and European funding.

Elizabeth Garrett Anderson was Britain’s first female doctor, magistrate and mayor, as well as being a member of the suffragette movement. As women were barred from becoming doctors in the 19th century, Garrett Anderson learned French and travelled to Paris to get her medical degree, completing this in 1870. She was an active campaigner for the right for women to become doctors, founding and opening a medical school for women in 1877.

She was active in the women’s suffrage movement, presenting petitions and joining the first British Women’s Suffrage Committee in 1877. Her sister was Millicent Garrett Fawcett and her daughter Louisa was also a suffragette.

The choice was made to honour Garrett Anderson, a largely unknown figure in British history, for her contribution to the medical profession and society as a whole through her boldness, bravery and willingness to push and break boundaries, which is recognised in creating the new building as a collaborative meeting space and hub for new tenants looking to aspire to something new as Garrett Anderson did. 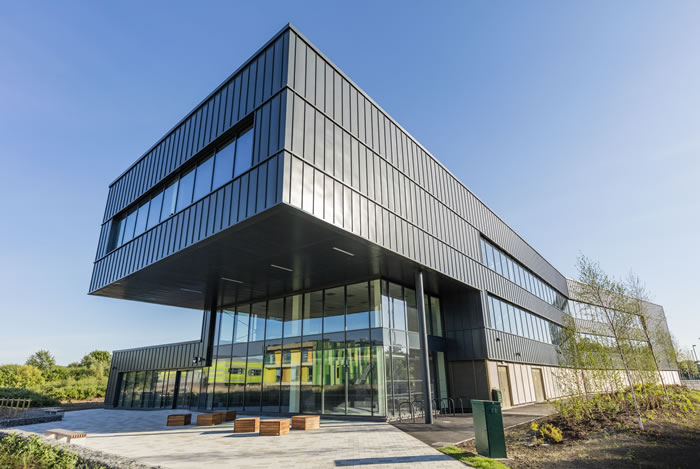 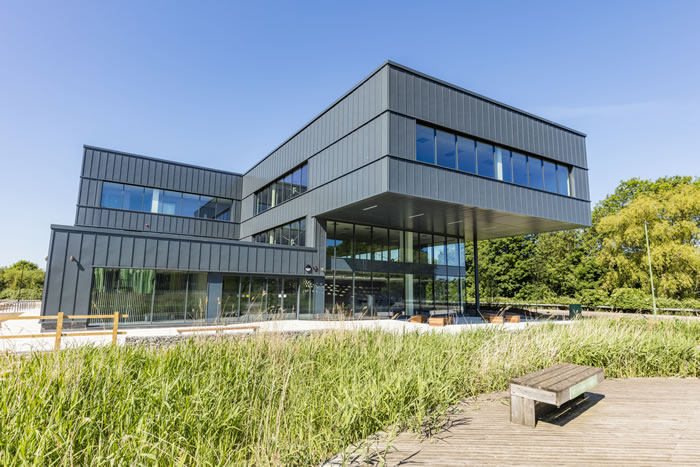 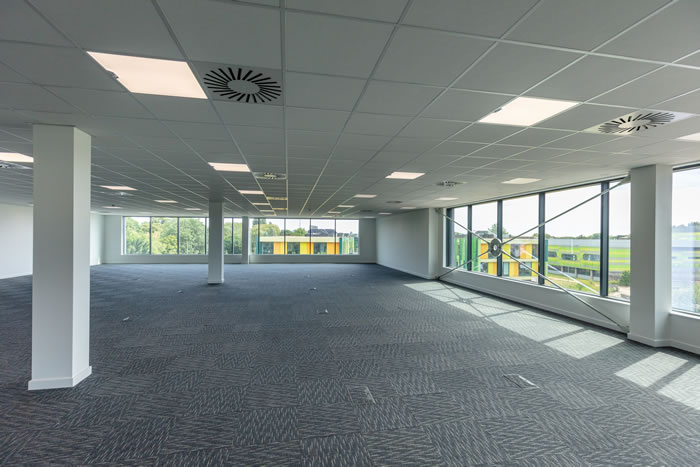 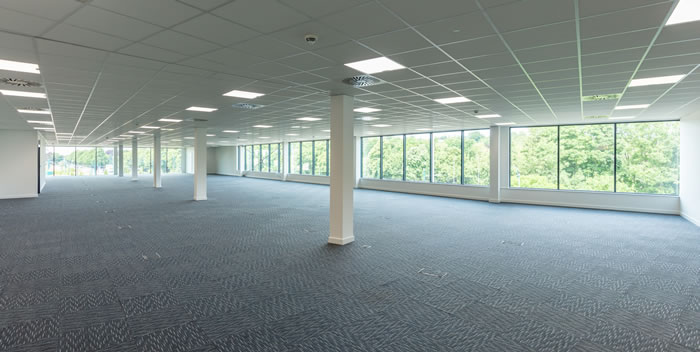 © 2016 Unicon v2 · WordPress Theme built by Mintithemes using WordPress.
We use cookies on our website to give you the most relevant experience by remembering your preferences and repeat visits. By clicking “Accept All”, you consent to the use of ALL the cookies. However, you may visit "Cookie Settings" to provide a controlled consent.
Cookie SettingsAccept All
Manage consent

This website uses cookies to improve your experience while you navigate through the website. Out of these, the cookies that are categorized as necessary are stored on your browser as they are essential for the working of basic functionalities of the website. We also use third-party cookies that help us analyze and understand how you use this website. These cookies will be stored in your browser only with your consent. You also have the option to opt-out of these cookies. But opting out of some of these cookies may affect your browsing experience.
Necessary Always Enabled
Necessary cookies are absolutely essential for the website to function properly. These cookies ensure basic functionalities and security features of the website, anonymously.
Functional
Functional cookies help to perform certain functionalities like sharing the content of the website on social media platforms, collect feedbacks, and other third-party features.
Performance
Performance cookies are used to understand and analyze the key performance indexes of the website which helps in delivering a better user experience for the visitors.
Analytics
Analytical cookies are used to understand how visitors interact with the website. These cookies help provide information on metrics the number of visitors, bounce rate, traffic source, etc.
Advertisement
Advertisement cookies are used to provide visitors with relevant ads and marketing campaigns. These cookies track visitors across websites and collect information to provide customized ads.
Others
Other uncategorized cookies are those that are being analyzed and have not been classified into a category as yet.
SAVE & ACCEPT
Powered by